The state paid out $72.7 million in tax payer dollar in 2013 to determine claims documented against it, an increment of about $24 million from 2012 and the most since no less than 2006, as indicated by records acquired by The Star-Ledger under the Open Public Records Act. That sum, notwithstanding, was overshadowed by the more than $300 million the

END_OF_DOCUMENT_TOKEN_TO_BE_REPLACED

When Wisconsin police officers knock on the window of a car and motion to roll down the window, the state Supreme Court said in a 5 to 2 ruling that the motorist is free to ignore the cop and drive away. “Although we acknowledge that this is a close case, we conclude that a law enforcement officer’s knock on a

END_OF_DOCUMENT_TOKEN_TO_BE_REPLACED 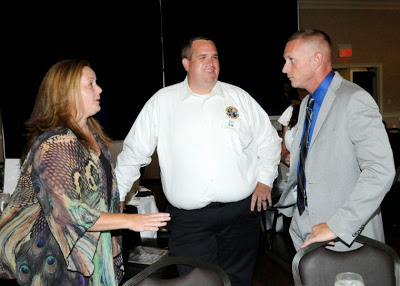