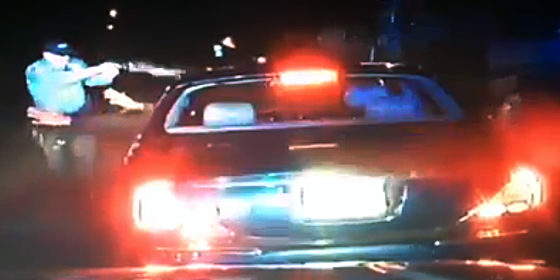 The family of Jerame Reid, who was shot dead as he held his hands up, reached a tentative settlement with the Bridgeton Police Department in New Jersey. The shooting was caught on dash cam video as well as a witness video, which is the only reason the family managed to reach a settlement. But the video was not enough to